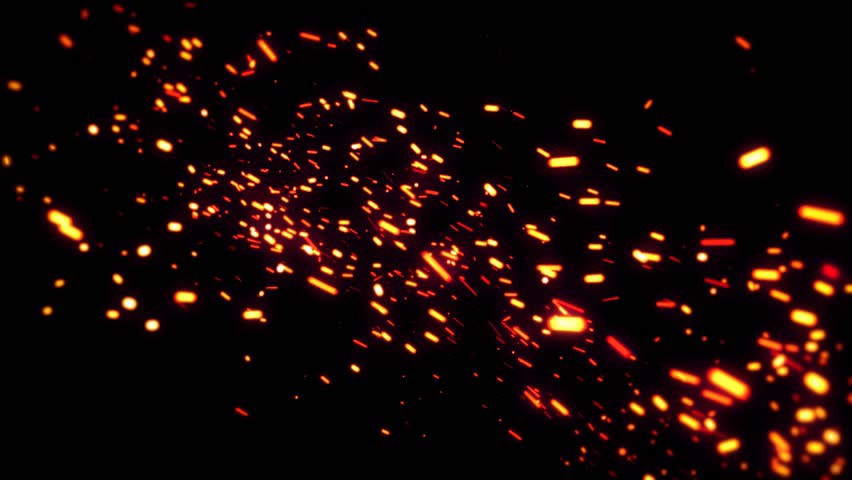 The multiverse had been a fact for eons. That fact just hadn’t done us any good up until Beguya Lythe. For the first time, we could see, touch and learn from the infinite number of possibilities that ran parallel to our own universe. But, what we did at first was what us humans always do, try to see how far we can push it before it breaks and then try to fix it.

Well, it had been broken for a long time. Most of the alternate universes had not progressed to our level of physical understanding so at first it was just study. When it became more exploratory, was when we realized the true nature of our discovery. The whole thing works because we could never cross over. But we had. And now the balance became tenuous. Our best minds told us that we had time but not much.

Interdimensional travel had become so widespread that stemming the explorations wasn’t an option so my great, great, grandfather, a renowned pragmatist, decided to reward the most inventive explorers. His council set about collecting as much knowledge and artifacts from the multiverse searching for a solution. He never saw his plan work and generations later, hope was dwindling.

Then we discovered it. On a version of our planet, far less advanced, they had learned to create heat energy in many rudimentary ways but we were interested in a rock that we called Beguya Lythe. No one knew where the name had come from but we didn’t care.

In all of our explorations, this mineral was absent from all other possible versions. And with its presence was the answer. Its structure was unlike we had ever seen and the energy encased in its bonds gave us access to vast energy stores that changed our entire development. Even in small amounts, this rock, changed our entire destiny.

Interdimensional travel wasn’t so much the rage as it was in the time of my ancestors as the imbalance of the multiverse resulted in strange aberrations which could leave the traveler with a range of issues such as misplaced organs. Whereas, there are stories of entire families who “migrated” dimensions in the early days, now, we have less than a minute in the alternate timeline.

But soon that won’t matter. All we need is one more visit. The last jump will provide enough Beguya Lythe to create a self sustaining energy field that will allow us to reclaim balance once and for all. It is time…

Dennis’ question seemed to come from a person as he exhaled a stream of smoke in the direction of the window. Neil looked up from his phone and nodded in agreement.

“A wah this man…mi nuh just light the spliff?” He hissed sharply as he tried to imagine how many lighters he probably had in the car. 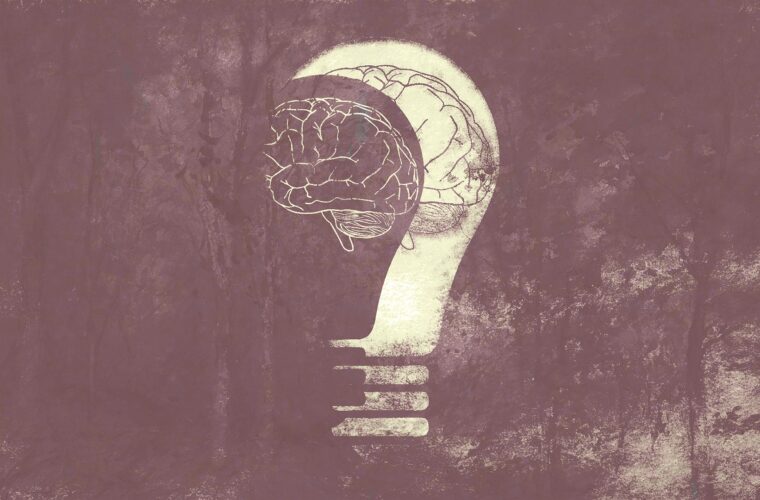 The “ego” is a familiar enough concept to most people or rather “ego”. “The” is an important addition because it underlies a key difference in what people understand when the word is used. 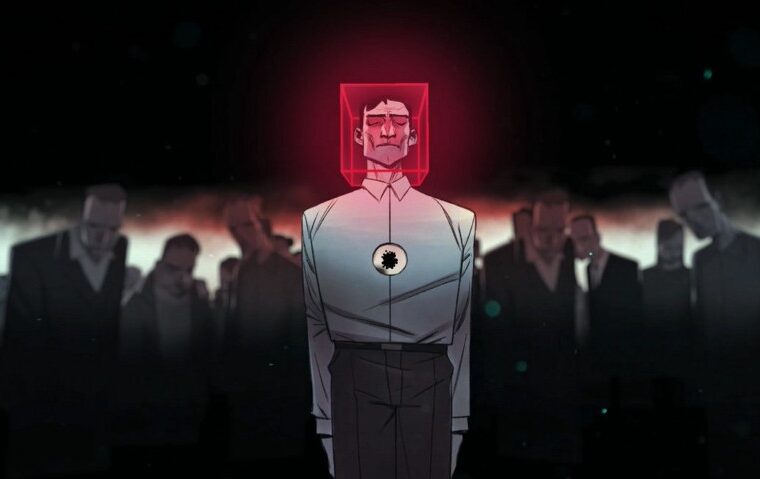 The Age of Boxes

Over the past year or so, I’ve been paying more attention to the words that I use to express myself even to myself. Because what you say really matters, especially what you say to yourself. If you tell yourself a 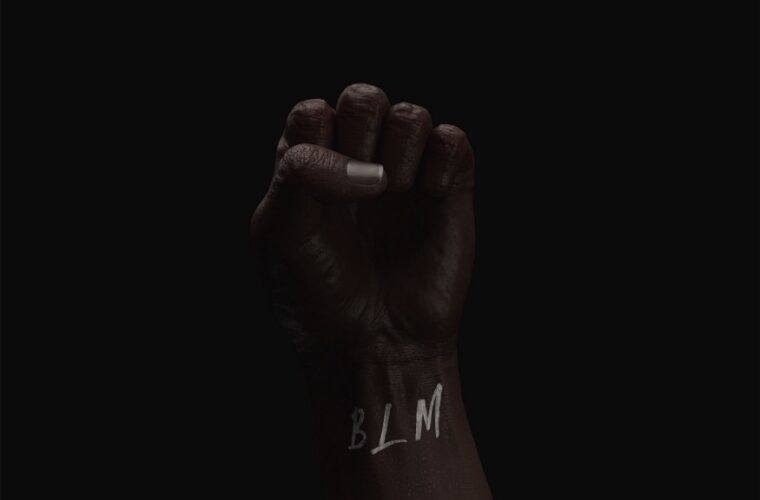 Man, I don’t know, but black lives matter got me in a mood.