Masicka is a Different Type of Lyricist

One of the standard bearers for hardcore dancehall in this era, Javaun Fearon aka Masicka, has the dancehall community on its heels today on the back of the release of the first track from his debut album, 4.3.8, at his customary release time of 3 pm sharp. Masicka rarely disappoints, especially when he goes for the lyrical jugular in songs such as Promise, or opts for positivity as in Stay Strong. In Different Type, he does both, which is truly the best from the former student of Calabar High School.

The song sets the tone for a project that, from all indications, could be the magnum opus thus far for the skilful lyricist. His fans should be satisfied after such a long wait. After all, Masicka told us the album was done in February. All good things take time, and there can be no complaints as the song racks up views at a rapid clip.

After the extended wait, Masicka had no choice but to deliver. He wastes no time to assert his bad man image with the ladies, affirm his love for marijuana, and let us understand that his money nuh normal.

Masicka uses his grandma as a vessel to deliver the first hard punches of the track. You know at this juncture that he’s about to set the place on fire.

“Legends live forever, dem cya kill a goat” may be the takeaway line for, not only the song, but the album.

It has been obvious for some time now that the 27-year old has greatness on his mind, charting his own path in his own lane to dancehall immortality. In his relative down time, while many of the other big names have dropped projects, Masicka has been strategic, racking up collaborative efforts and features with Popcaan, Tommy Lee, Skillibeng, Tarrus Riley, and the legendary Sean Paul. Fearon is a deliberate man, making deliberate moves, and crafting intricate, deliberate lyrics, which betrays his undeniable intelligence and wit.

It is wordplay such as that which gives his fans confidence in his album, a reasonable assurance that the man is capable of reaching into the locker and gratifying the soul, inspiring the hopeless, and igniting a fire.

We often hear dancehall artistes bemoan bad mind. Crocodiles are aggressive in attack mode, and this one unleashes vicious bars in defiance.

On one of his Instagram live shows, the artiste teased big collaborations. Newcomer Nation Boss of Humans fame has been a regular and swift commenter on Masicka’s posts. It is at the point of his appearance in the video for Different Type that any lingering doubt that the talented singjay will make an appearance on the album might be put to rest.

This is simply a remarkable display of lyricism, delivered over haunting visuals, including handcuffs, a masked man, and a wincing, in the zone, Masicka.

Different Type is a song worthy to introduce any album. Masicka has produced a well-crafted, intricate song with a beautiful video to match that uses deep green, red, monochrome, and shades of blue to good effect. We can only wait in anticipation for the next offerings, and prepare our shields, lest we be blown away. Have no fear. Shenyeng is here. If the Jamaican fans were worried about Shenseea's debut album, Alpha, they must be breathing a sigh of relief that the prolific and hardworking star delivered. The album's title is a dead giveaway on 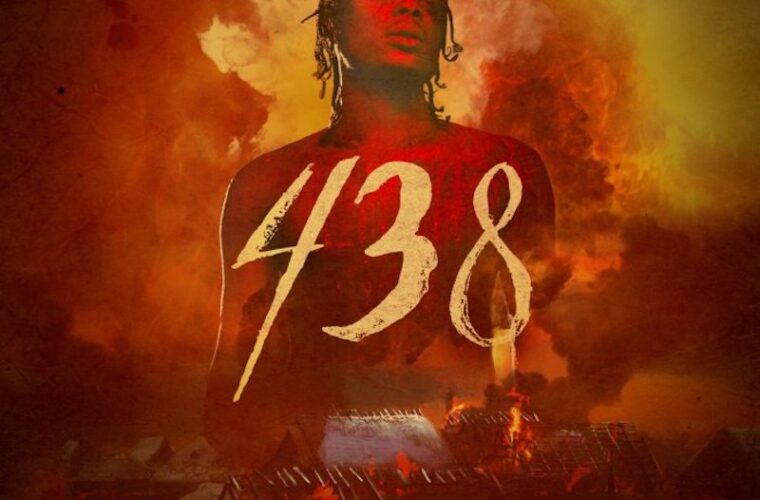 Three weeks have passed since Masicka dropped his highly anticipated and much teased debut project, 438, and the Jamaican music scene is still captivated.

Have you ever listened to an Alkaline song and loved it on the first go? That's weird. Dancehall heavyweight Alkaline dropped his sophomore full length project, Top Prize. Well, he's released it one week today, which is probably the minimum