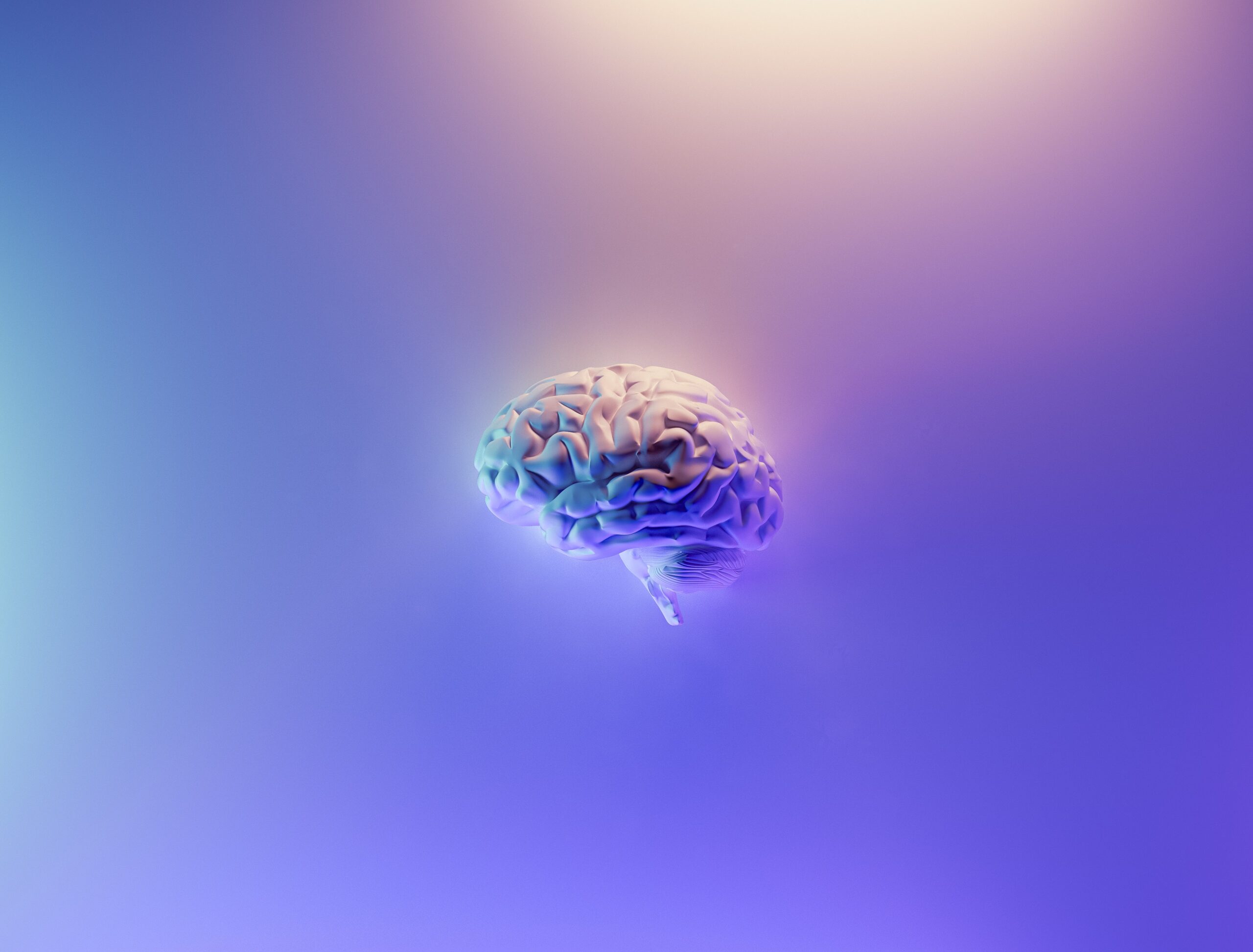 Exposure is a helluva thing. The first time I travelled from Jamaica, I was 6 years old. Bright-eyed, innocent and optimistic, the US was a brand new world, a vast place compared to the small spaces I’d been used to up to that point. Everything was different. And not just how it looked. It felt different. The pace was faster, the access was greater and there was just so much to do and experience. But, a few things have always stuck in my memory.

The first was seeing my aunt turn on her hot water pipe and run it for several minutes at a time each day. She did so to clear the drains and keep them flowing smoothly. I remember staring wide-eyed at the water, the pressure so high, just pouring from the faucet for 5, 10, 15 minutes. At home, if I let the pipe run for more than a minute at a time, my mother’s voice shouting “turn off di govament wata” was an inevitability. Why was it the government’s water?? I guess because we had to pay for it. I asked my aunt once how come she let the water run so long, if it didn’t make her water bill really really high and she looked at me weird then replied that no matter how much water she used, she paid the same amount every month. Even at that age, I knew that was something incredible and unusual.

The second vivid memory I have was of the first time I saw a road being fixed in the US. Not a new road. Just maintenance. They dug right down to the base and essentially rebuilt the road from the foundation…to fix a pothole. It was fascinating. And expansive. And it took no more than a few days. I remember driving past and gazing out the window at the heavy equipment, seeing the steel foundation, watching them apply layers and layers of what I learned later in life was asphalt. I think the memory stuck because one of the construction workers waved at me as we went by one of the days and it was so cool to be acknowledged in that kind of fast-paced involved setting.

The other thing that has stuck with me is how everything was laid out. Residential was residential. If you needed something from a store, chances are, it would be too far for you to walk unless you were really up for it. Commercial was commercial. All the malls were in the same place, business places had obviously designated areas, locations that attracted large crowds had extensive parking areas and were set well off from the main roads. If you needed something from a high traffic store, you knew exactly where you would have to go to get it and it wasn’t going to be anywhere insanely near where people lived. This is something I noticed more as I got older and travelled to different states. The structure was the same.

In my idealism and obvious naivete, I’m willing to admit that I really believed that as Jamaica expanded and evolved, that’s what it would look like. The structure. The planning. The quality. After all, we mimic everything else from them, good and bad. It’s our closest point of reference for development. It’s where we access most of what we use. Why wouldn’t we copy their methods of advancement, of evolution, of structure? It’s one of the reasons I stayed. I honestly thought we would do better.

Fast forward to just a few months ago. I stood in one of our post offices and listened to a gentleman conversing with one of the agents. He couldn’t have been younger than 50. He talked about his ambivalence to voting, his disdain for political representatives at all levels, his disenchantment with Jamaica on a whole. Why? Because nothing has changed in the most fundamental manner. He spoke of his community, of the roads he had to drive and ride on as he went about his personal and professional business. Inadequate infrastructure that damages motor vehicles and makes it unsafe to even walk on the sidewalks – if they can even be called sidewalks. He spoke of the crime that has only worsened over time, of always having to be hyper-aware and careful. He spoke of the cost of living and the diminishing returns of his labour, his effort and how hard it is to make ends meet no matter how much work you do.

Inarguably, a lot of places look better and we have more things, greater access, but the core, the necessities are still lacking. Our roads are filled with potholes – and that where there are paved roads to begin with. Entire communities are commuting on the same 2-lane roads, even as more houses are built, more cars are bought and more business places are constructed adjacent to, literally a stone’s throw from, people’s homes. Anything is built anywhere. Planning? Zoning? Wi nuh have dat. There’s no rhyme or reason to the “development” that we observe. Prices grow further and further out of reach of the average citizen. Our minimum wage is an international joke while our cost of living remains one of the highest in the region. Voter apathy is a real thing and it’s obvious why. People no longer believe in the promises of change, of progress, of prosperity. Not for the majority anyway. Why would they believe, when the same promises were made to their parents and their grandparents have gone unfulfilled when they look around and see the same dilapidation that should have been addressed literal decades ago? And in the midst of that, corruption. Billions of dollars in government monies, stolen, mismanaged, “missing”; every day seems to bring a new story. And no one held accountable. No arrests. No charges. No prison sentences. Entire ministries with clear channels of responsibility and no-one to stand the cost of overt corruption? Entire systems falling apart at the slightest shock. And not a soul to resign in shame for the part they played.

Meanwhile, those of us who have travelled see the stark differences. We see government officials in other countries resigning in disgrace for comparatively lesser infractions than those committed locally. We see infrastructure, planning, zoning. Many of us depend on family members to supplement our income as the cost of everything increases but our salaries remain the same. And we get more promises. Every election term brings more plans, more intentions, more lip-service. And fewer people buying into the bullshit.

We’ve always had brain drain. We’ve always lost professionals and skilled persons who see other countries as markedly more attractive for their personal and professional development. And most times, they’re right. The remittances alone tell the tale because that they are able to work, live comfortably and still be able to send money to help out family members remaining here, is enough of an indication that they made the right choice. More work, but definitely more pay. Culture shocks, but access to more and better. Homesickness, but the ability to buy a home & send something home.

As more of us are exposed to what can be, the brain drain continues. We see now. We see it on television. We hear it from our friends and family members who have left. We know that the possibilities are endless. And the divergence becomes ever starker. We see the immense differences in quality of life, of goods, of access, of infrastructure, of leadership. Every election season, the promises ring hollower. The political arena becomes more of a circus. And the illusion of patriotism wears off in the face of the genuine need to feel safe, compensated, accomplished.

As exposure continues to grow, as more Jamaicans begin paying attention to the more that’s out there, we face the very real inevitability that there will be far-reaching repercussions of the brain drain that is sure to continue. There was a time when I would encourage people to stay… Or travel and get that exposure, the education, the experience, but come back home… When I still believed that what I saw and experienced while traveling could and would one day be replicated here, even on a smaller scale and within our cultural context. I had faith in our leaders, because I couldn’t imagine that anyone wanted a legacy of failure or underperformance. But then I realised, they don’t care. They don’t use our public services. Their children don’t have to struggle through our education system. They’ll never sit in a public hospital waiting room for seven hours. Their political tenure runs alongside their personal businesses and conflict of interest be damned. As long as they secure their access to power, their lifetime pensions and their moment of being revered, they don’t care what happens to the country. They’re not leaders, they’re politicians. Now? I encourage people to explore all possibilities outside of Jamaica, outside of the region, even outside of the hemisphere. 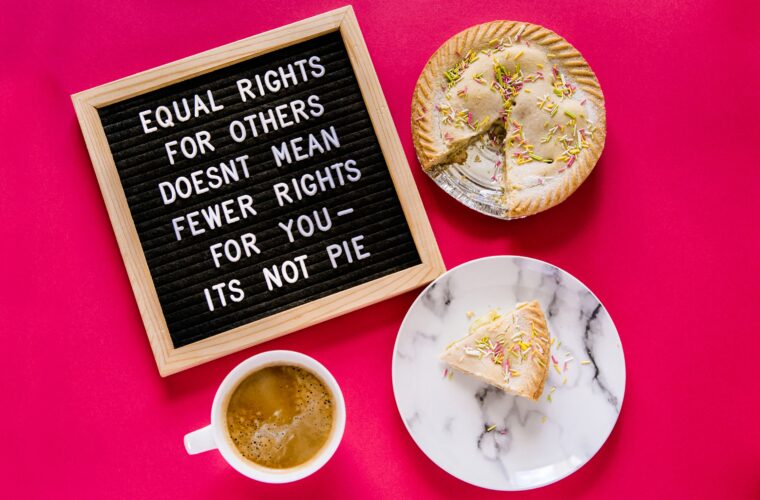 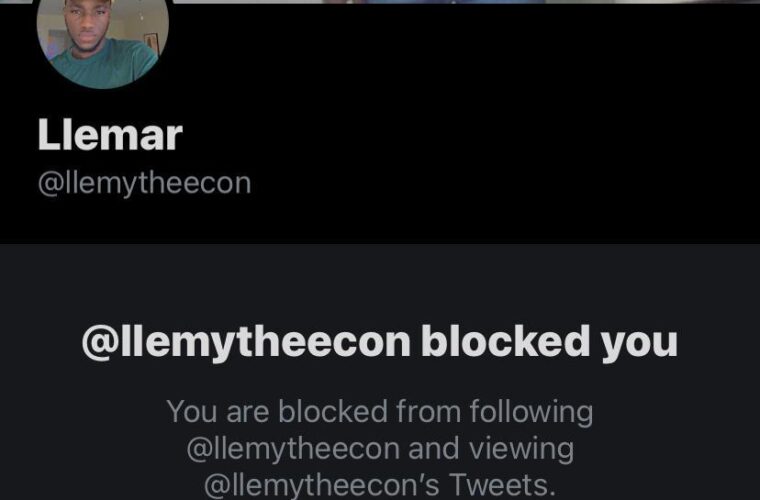 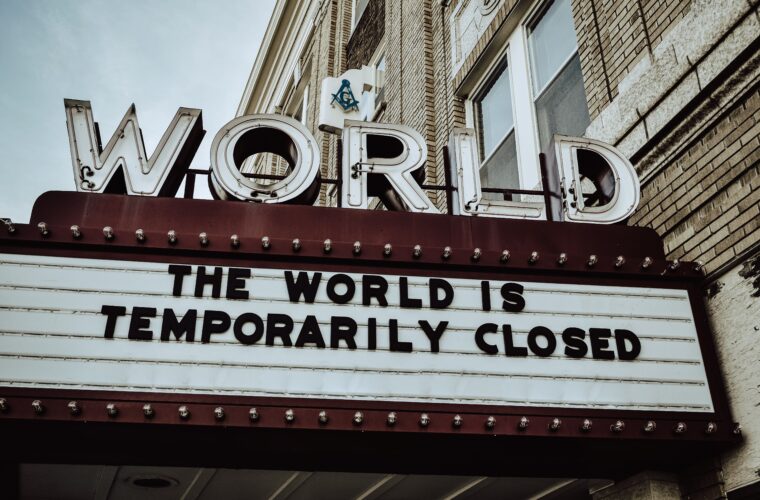